You are here: Home / Truck Driver Industry / Truckers Say Obama Should Stand Up to Mexico’s Illegal Tariffs
x **New Feature**While you are reading any single post page, you can highlight any word and a learn more button will appear click the learn more button and results will be shown to you in the same page.

Truckers Say Obama Should Stand Up to Mexico’s Illegal Tariffs 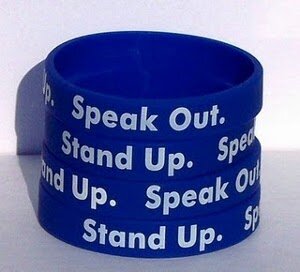 The Owner-Operator Independent Drivers Association (OOIDA) calls upon the Obama Administration to stand up to Mexico’s bullying tariff tactics and start fighting for the livelihoods of Americans.

“If the U.S. trade representative had called out Mexico for their illegal tariffs more than a year ago, we would not be in this situation,” said OOIDA’s Executive Vice President Todd Spencer. “It was irresponsible to allow it to go on for this long.”

More than 18 months have passed since the tariffs were first imposed by Mexico because the U.S refuses to open its borders to Mexican trucks.

“These bullying tactics should not be tolerated. The onus is on Mexico to raise safety, security and environmental standards for their trucking industry,” added Spencer. “We should not allow ourselves to be blackmailed into lowering our standards.”

Trucking companies in the United States are required to comply with ever-increasing safety regulations that significantly increase their costs of operations. Mexico does not have a similar regulatory regimen and therefore its companies do not contend with the corresponding costs that encumber U.S. counterparts.

Thanks OOIDA for all you do for Truck drivers.