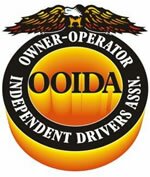 Grain Valley, Mo., May 8, 2014  – The Owner-Operator Independent Drivers Association, a national organization that represents small-business truckers, has issued a Call to Action to its Ohio members to reject House bill 533.

“We are telling our members to speak out against the double taxation of adding tolls,” said OOIDA Executive Vice President Todd Spencer. “Small-business truckers already pay more than their fair share and a new toll would not only be a financial hardship on them, but would also be an unconscionable burden on all motorists,” added Spencer.

The Association supports investments in infrastructure, but holds that tolling is among the least efficient methods of collecting revenue.  OOIDA instead recommends increasing the fuel tax as the most equitable and efficient option, provided the generated revenue is used for its intended purpose.

“However,” continued Spencer, “it is difficult to have a serious conversation about new revenue when our existing highway dollars are misused or diverted for projects and programs that have nothing to do with increasing capacity, reducing congestion, or improving safety.”

OOIDA hopes that lawmakers will seriously consider the possible consequences of passing this legislation before moving ahead with something that will have long-term consequences for all who travel in and through the state of Ohio.

The Owner-Operator Independent Drivers Association is the only national trade association representing the interests of all professional truck drivers and small-business trucking companies. OOIDA was established in 1973 in the greater Kansas City, Mo. area and has grown to nearly 150,000 active members nationwide.

I'm just a EX-truck driver, trying to pass along a little information. I been in the Trucking Industry as a driver for over 15 years. I have driven both as an owner operator and as a company driver. I have also been a driver instructor for an accredited truck driving school in KY. I am no longer a truck driver, but I consider myself to be a watchdog for the trucking industry. In fact this site is the #1 site for getting the real news about trucking. We don't hold back here, you will hear the full story. Twitter | |Truck Drivers News Facebook 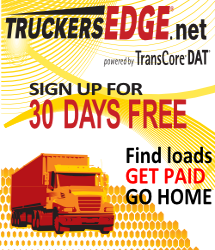 Annalisa’s Highway Blues (A novel about life on the road) – Could a prom queen make it as an OTR truck driver?
Car Insurance -Protect your car or truck online.
Auto Insurance -Compare insurance for your car and truck.
Truckdriver.com "Smarter Drivers...Better Jobs"
Online van insurance – Get cover for your commercial vehicle online 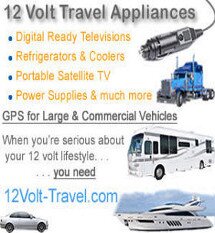